Over the past decades, offices have changed beyond recognition. Generation Y and even less so Z is hard to imagine universal “leveling”, closed cabinets and massive doors – they are used to modern, open-type offices.

However, designers and architects are sure that everything new is a well-forgotten old, and besides, history develops in a spiral. So, you do not need to discount the traditions of the past. Moreover, not all changes in the organization of office spaces in Noida can be attributed to progressive. 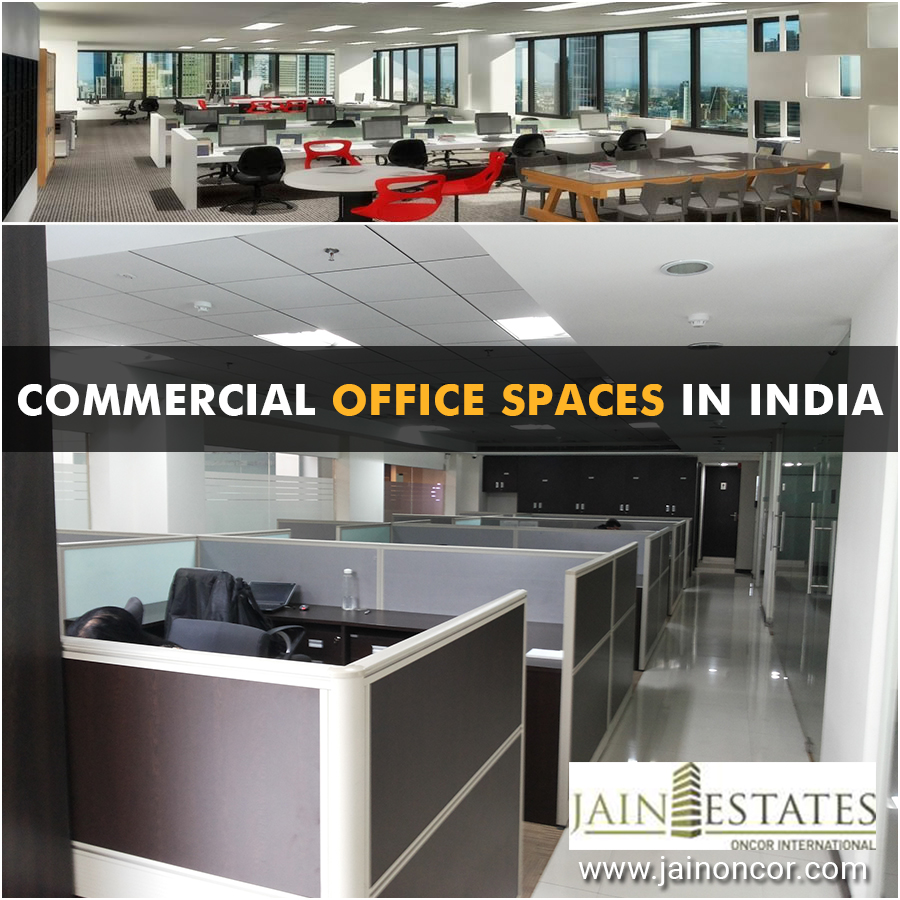 Office type office: what you can only dream of

In the 18-19 centuries, offices – as offices were then called – were much more spacious than the current ones. For example, in banks, such cabinets were located behind the main building.

One clerk allocated 20–25 m2 of area: it was believed that monetary operations did not endure fuss and require silence and concentration. Perhaps, such standards in the 21st century can only be envied.

The composition of the furniture included not only tables and chairs, but also library cabinets, sofas and armchairs for visitors.

Offices like open-space – what is it, an innovation or a completed stage? Open-space begins its history from the end of the 19th-beginning of the 20th century. The motto of this type of organization of space was “ultimate functionality.”

Chicago became the pioneer of the new office movement – after a grand fire, multi-storey buildings with a metal frame and wide glazed openings began to be built in it. Isn’t history really repeating itself?

Although the construction of skyscrapers was primarily associated with the high cost of land in cities, the economy found its justification in the philosophy of work.

Cohesion was believed to strengthen the team spirit of employees. Therefore, at the beginning of the 20th century, 2.5-5 m2 of area per person became the absolute norm – five to ten times less!

The design of open spaces of centuries ago is unpretentious: many desktops arranged in rows, small recreation areas with chairs, tables and ashtrays. Nothing should have distracted people from work!

The revolution of the “office genre” is due to the computerization and accessibility of the World Wide Web. Why do we need archives, cabinets and libraries, if everything fits in one device? For the work of the employee – and more productive work – there was enough desk, chair and computer.

True, since now employees are even less likely to rise from their workplaces, tables and chairs (or rather, chairs) have become more ergonomic to protect valuable personnel from osteochondrosis.

In the last decade, the metropolitan office market has been developing irregularly. In office spaces in India, all types of offices are represented – cabinet (closed), open space (open), and mixed planning spaces. Interestingly, the rush for the classic open space companies has subsided noticeably.

Not all employees agree to rally at the expense of their own comfort:

On this wave, the interest of companies naturally turns toward mixed-planning spaces and transformable offices, in which you can change the volume and structure depending on the tasks.

Generation of ideas, not routine work

Global corporations have proven that the main thing in modern business is ideas, innovations and creativity. So, the workspace should be designed in such a way as to help generate these innovative ideas. Therefore, companies aimed at the result are very thoughtful about the design of their offices.